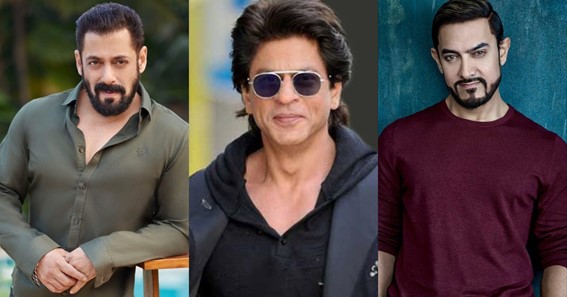 Top 10 Best actor in India based on performance

Might be some of them haven’t received any movie awards and recognition before, but I believe that we should not consider those unnecessary factors. Also, we already recognize that award functions are mostly fixed & it is not offered to the deserving actors because of nepotism.